Africa Writes 2018: I Couldn’t Get Enough

London surprised me. The weather forecasts had predicted hot weather, but I carried my jacket and scarf just in case their hot wasn’t like our hot. I needn’t have bothered. It was proper sun, blazing down on us like someone had pissed it off. It was just like home.

My Mawazo co-traveler from Zimbabwe showed up at my door a few minutes after I checked into our hotel at Russell Square. Madhlozi Moyo surprised me too. He was so much taller than I expected. We went for a walk later that afternoon, without a map, even though neither of us had been to London before.  We ended up hopelessly lost, walking around in circles for almost an hour, so sure the next turn would be the right one.

When we finally admitted defeat, we asked a scientologist hawking dvds and books at a street corner for directions.

‘You’ve walked quite a bit there, haven’t you?’ he said.

He wasn’t sure how we could get back on foot, but he pointed us to the underground station just across the street.

‘The underground will take you anywhere you need to go.’

I fell in love with the underground. Efficiency is a rare thing where I come from.  Here, there is a new train whooshing by every seven minutes or so. Any slight delay is announced beforehand and apologized for. No rowdy touts tagging at your luggage and body parts. No foul-mouthed conductor demanding for his payment or stretching a sweaty armpit over your head to get the fare from a passenger behind you as the hot metal contraption in which you sit crawls through the traffic jam. And then he takes the time to quarrel about how he has no change when presented with a large bill. None of that.

The underground got us back to Russell Square as promised. And I used it as often as I could after that. ‘It would be shorter and more pleasant to walk,’ Madhlozi would say, ‘it’s how you see the sights, get a feel of the city.’ And I would think: Sights be damned, I want efficiency. More! More! I couldn’t get enough of it.

I couldn’t get enough of the festival at the British Library either. It was colorful. And vibrant. And festive.  From the outfits and the hair-dos and the jollof rice on sale to the wide selection of African books available for purchase in the lobby. To the panels of African writers and African-writing enthusiasts talking about their craft and sharing their stories. It was a feast for the senses. The writer in me was torn between being an observer looking in, or being an insider, a part of it all. I discovered to my great delight that I could be both.

Day Three kicked off with a session on new Ugandan writing from the Odokonyero anthology from Writivism. ‘We need more of us,’ the poet Nick Makhoha said, ‘a forest of writers. A community of writers.’ Maria Kakinda read from her story about the burden placed on women to bear children. She then shared about how Writivism’s investment in her has made a huge difference in her writing. I have some idea of what she is talking about. Validation, that simple act of someone seeing you and acknowledging the work you do, can mean the entire world to a budding writer.

I talked to a few people about my manuscript. The act of speaking about my book filled me with a strange mix of pride and anxiety. It’s very exciting, the possibility of it actually happening—my little story tottering off into the world, thanks in large part to Mawazo taking a chance on it. And yet it’s also very scary. I found myself being unusually verbose.

The festival closed with a panel on African books that inspire. Four phenomenal African women writers talked about the African books that have shaped them into the writers they are. Panashe Chigumadzi, Novuyo Rosa Tshuma, Ayesha Harruna Attah and Akwaeke Emezi shared their thoughts in an interactive, humorous session.

It was a broad conversation that went beyond elements of the writing craft and touched on themes of identity, feminism, pan-Africanism, and the legacy of colonialism, including our erased histories, and why we should tell our own stories. I was transported as I listened. Lost, as I had been on my first day in the city, but a good kind of lost. There was so much diversity at that table of four and yet so much that connected them. So much that connected me to them and to everyone else in the auditorium. It was a fitting way to end the festival. As a woman and a writer and a human being, I was honored to be a part of it all. 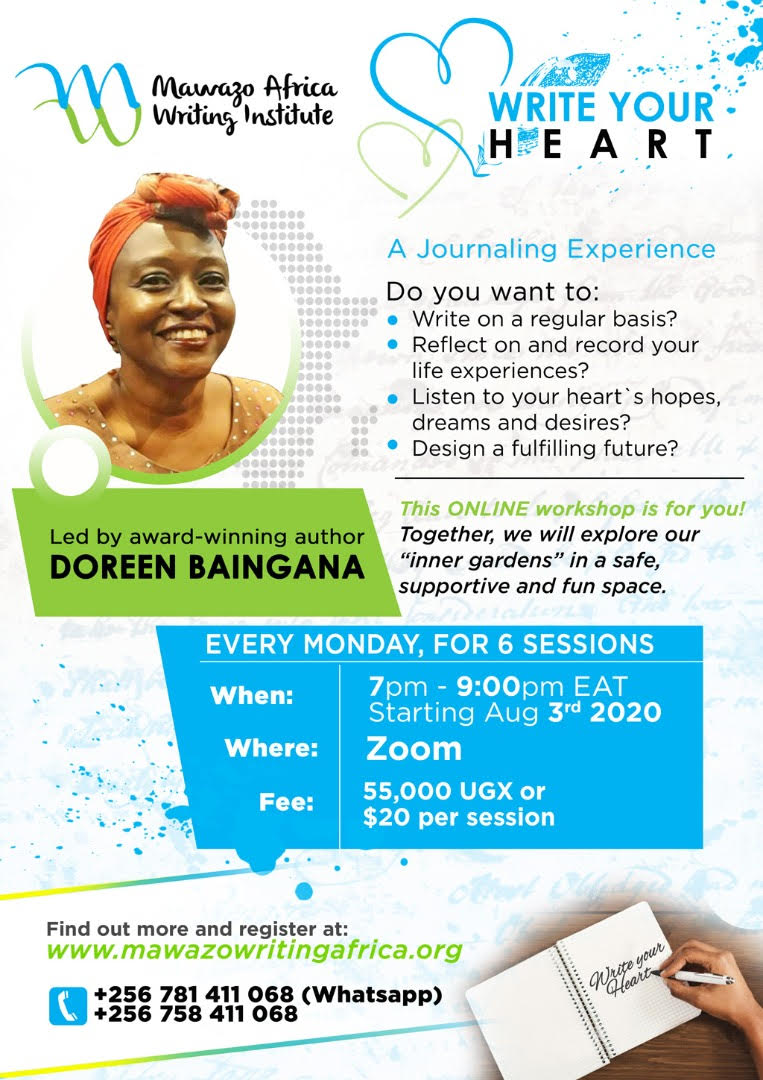